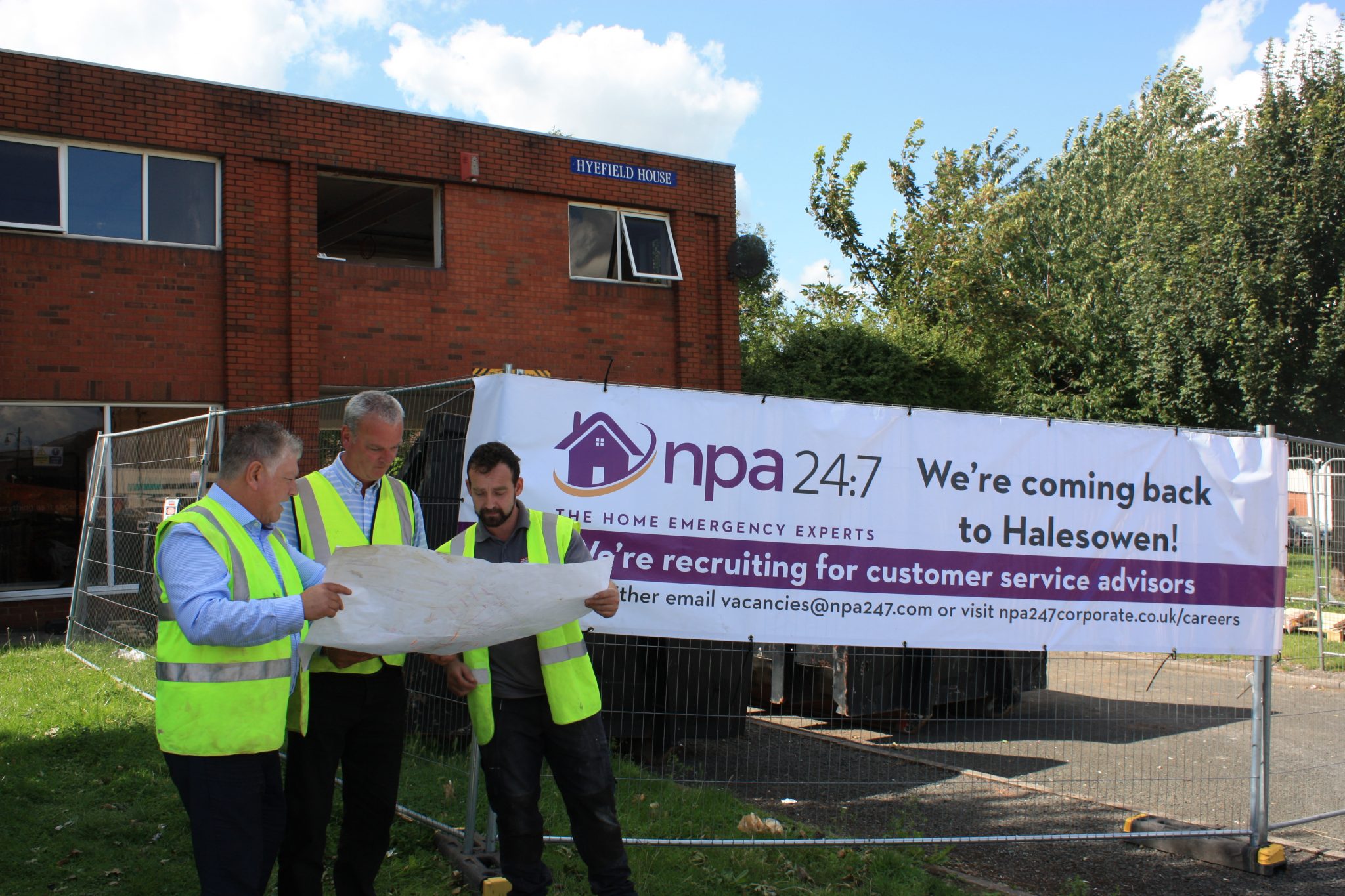 Npa24:7 will move into Hyefield House in Halesowen, following a half a million-pound development of the building.

The move will see the company, which specialises in home emergency repairs, return to from Oldbury to Halesowen where it was founded over two decades ago.

Nick Haycock, Managing Director at npa24:7, said: “The original business was built on a strong foundation of good people from Halesowen, and we have held that close to heart through our long history. We firmly believe in creating local jobs for local people.”

The company says that upwards of 200 employees will be needed in the contact centre during the busy winter months and they will be launching a recruitment campaign throughout August and September.

The company was originally launched in Halesowen as AA Home Assistance, after which it moved around the country and became part of businesses such as Aon and Homeserve.

The move comes after the company, which formed as npa24:7 in 2014, spent five years in Oldbury. 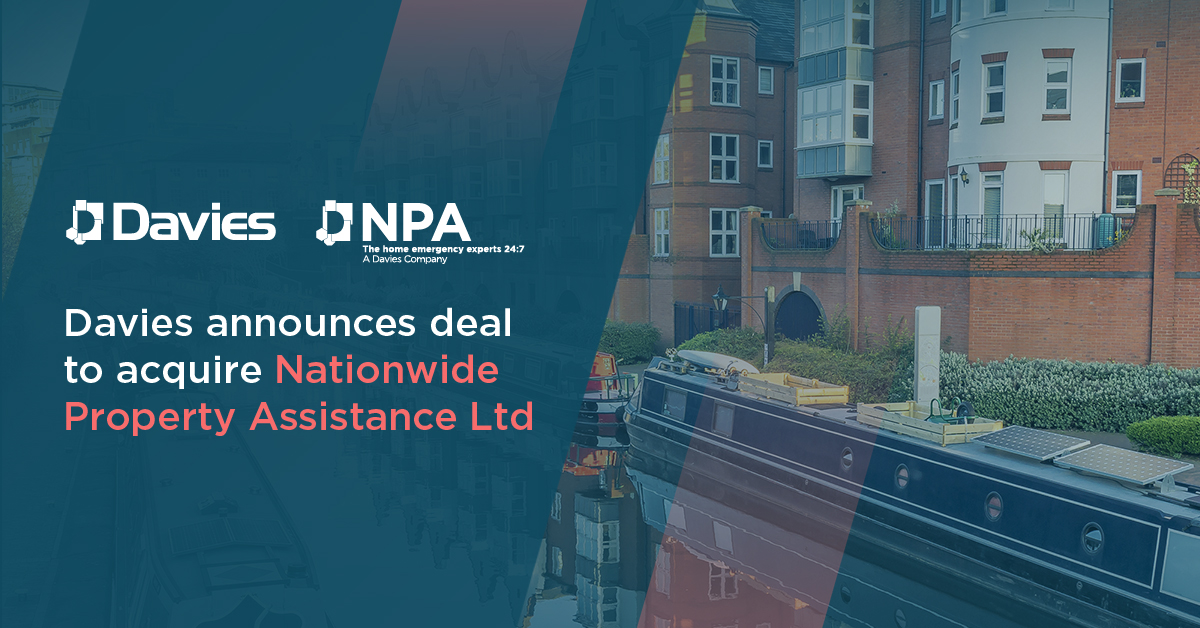 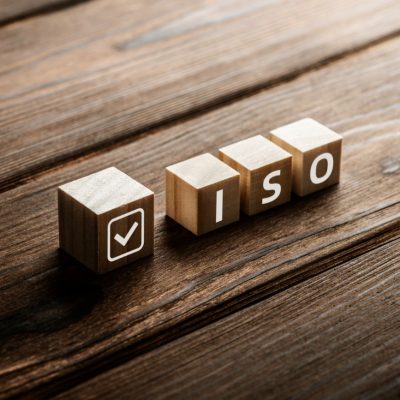 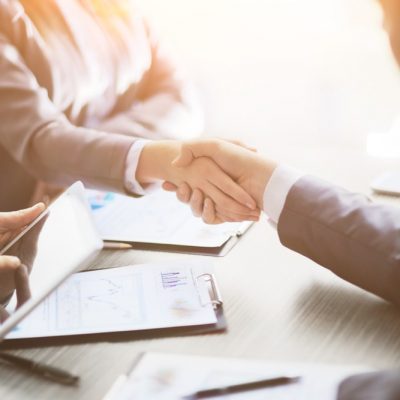 NPA is rebranding to Davies!

Under the new brand we'll continue to provide the same emergency response we always have.